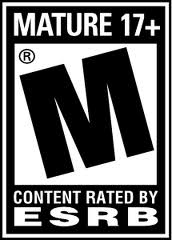 EXPAT LIFE: My teenage son has just turned 15. This is a major milestone in his life.

Sure, you could think it’s because he would be starting Year 10 at school if he was in Australia or for several other reasons.

But these are not the real reasons why turning 15 is a milestone.

This magic number means that he can now legally view films that are rated MA and M. Up until now, he has fortunately never had any real interest in seeing many of the films or video games that are rated M or MA that I would be unhappy about. But turning 15 does mean he can now view a whole new bunch of other entertainment options that I might not have liked. Options like Games of Thrones for one.

Like most kids though he has spent the last few years haranguing me about being able to see this movie or get this game because all the other kids his age are. Every parent has this conversation but what’s different for an expat parent is that there are a completely different set of ratings here for films and video games. So for each discussion we have, I always have to ask him the following set of questions:

So for those of you who like me, can never remember what’s what with US film and video game ratings, here’s an expat’s guide to US film and media ratings, courtesy of my son, who will be telling me to come re-read my own blog post when I next ask him these same questions again!

An Expat’s Guide to US Film and Media Ratings

So is it only new rating categories that you need to know about?

No. There are other factors operating here that are different from home as well.

Censorship Ratings are not enforced at home

Perhaps I am an old-fashioned person but there is an incredible amount of non-compliance by American parents at home enforcing age-appropriate ratings for TV, film and especially video games. Video games like Black Ops or Grand Theft Auto are extremely popular here amongst pre-teens and teenagers, regardless of their suitability.  It does seem that we are amongst the ‘un-coolest’ parents in our town, who are freakishly unhappy to accelerate our kids to more advanced viewing for their ages. This is probably a worldwide trend amongst children and exposure of kids to material outside censorship guidelines must occur in many other countries too.  However, there is a scary amount of ‘worldliness’ in children here from a very young age, which only seems to be helped along by seeing inappropriate material too early in life.

Ratings are often lower in the US versus Australia

Often, it seems films and video games are released in the US, with softer ratings than back in Australia. Sure, sometimes they modify the movie in the USA to make it more appropriate, e.g. if comparing an ‘M’ in Australia to a ‘PG-13’ rating here. However, these modifications don’t always modify all the subject material or themes in the movie in question. After censoring, I find these movies still have what I would rate as questionable areas. Some video games and movies that are banned in Australia, are still shown here as R. If nothing else, this demonstrates a different fundamental approach of Australian government to censorship vs the US.

It’s not just ratings in the US that are different. Censorship standards are too.

As a visitor without a long background in experiencing media in the USA , it seems that American censorship rules are more weighted to prohibit profanity and nudity over violence, gore and use of weapons. Take the example of the Kings Speech. This is rated R (for young adults 17 years and over) in the USA because of profanity. This is solely due to the scene where quite a few swear words are uttered by King George while trying to overcome his speech impediment during speech lessons from Geoffrey Rush. Other than these words, this movie would be ‘G’ rated. In comparison, there are several PG programs I’ve seen, where shootings or other violence occurs frequently.  Any movie that shows an area of uncovered human body, especially rear ends or breasts, is pixilated over, so we are protected! Actors using any words that are slightly offensive (swearing or religiously offensive) are often altered to remove the word from the soundtrack and in addition a clean version of the wording is used in subtitles, to ensure we get the context. Sadly, it seems to my riddled expat mind, that the attention paid to nudity or a swear word or two, outweighs violence and use of guns by a significant amount. Of course, I could be imagining it… 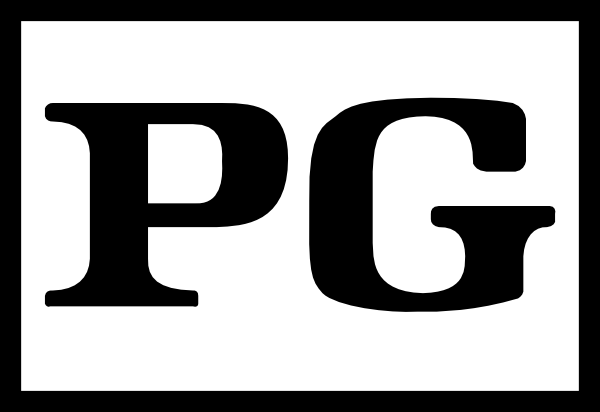 1. Learn the new ratings. That’s essential for easy understanding of what your kids want to watch at home or in movie theaters.

2. For films/games that are rated lower in the USA than elsewhere, you will need to investigate these by viewing or using them first, to understand correctly what the content contains.

3. You can also try and research them online:

Films can be reviewed at the following websites:

US rated video games can be checked by looking them up on the following websites:

Of course one of the best ways to work out what videos, films and TV programs are like, is to talk to other parents. While it may be subjective, this is always a good flagging system for potential problems. Having a good relationship with your children’s friends` parents can also be useful in guiding children as a group towards the most optimal viewing.

At the very least, after all this, you will probably have enough skills to do a censor’s job. It’s always an added benefit to learn new skills as an expat.